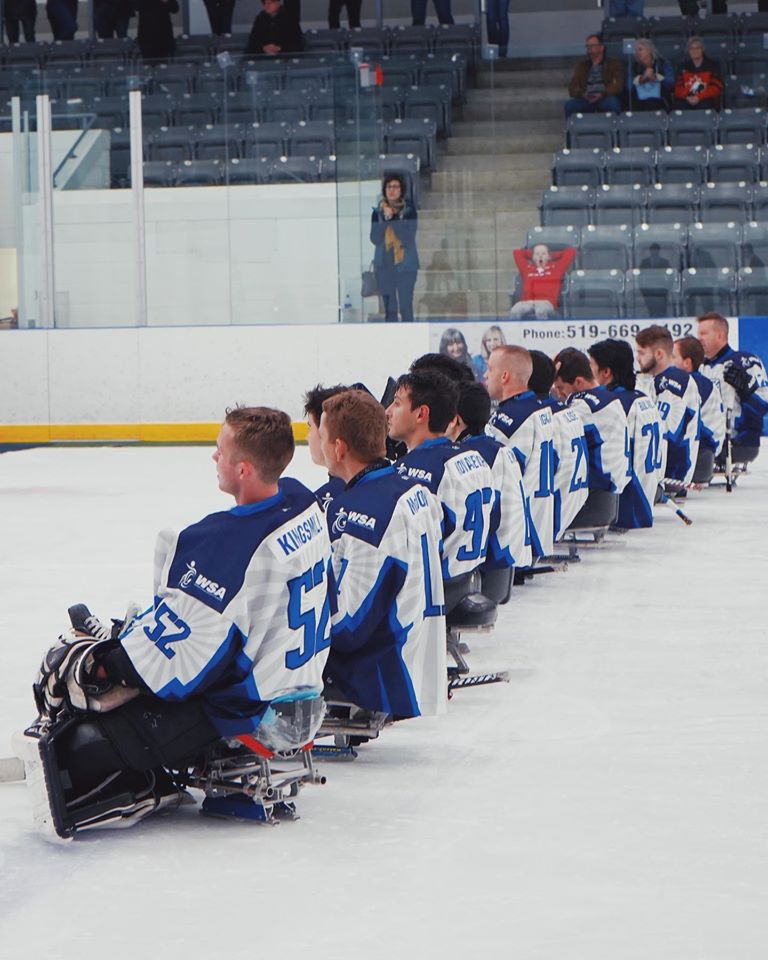 The roster was finalized following a two-day tryout camp at Pason Centennial Arenas in Okotoks, Alberta.  The camp included skills evaluations and two intersquad games.  A total of 20 players were in contention for the coveted 17 roster spots.