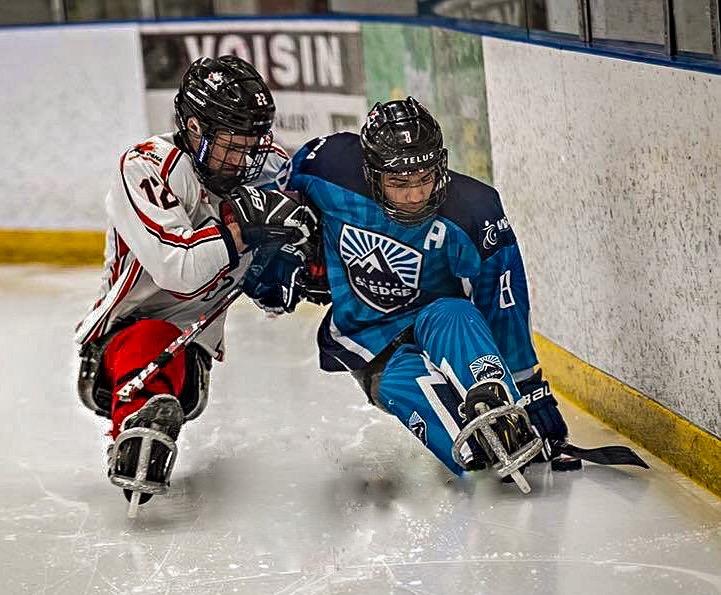 This week we’re highlighting Sledge Hockey Athlete Branden Sison! Branden plays defense for Alberta Sledge, and to get to know him better we asked him the following questions:

How did you start playing your current sport?
A friend who was also an amputee recommended me to try out the sport. He invited me to his practice and I have been playing ever since.

What is your favourite sports memory?
My favorite sports memory is winning the first national championship with such a young team back in 2016. We didn’t know how we would compete against the other provinces. But we adapted an underdog mentality and battled to the finals and won the tournament and haven’t looked back since.

What do adaptive sports mean to you?
Adaptive sports mean a lot to me, they give kids an opportunity to play the sports they love. But more than that to meet a whole bunch of friends along the way. Throughout my years in hockey I have build a second family of lifelong friends that I can lean on for support and vice versa.

What would you say to someone who is looking to get into wheelchair sports but is nervous to try?
As a kid I was nervous to try sledge out, but if I didn’t take that leap who knows where I would be now. So be confident and give adaptive sports a try!